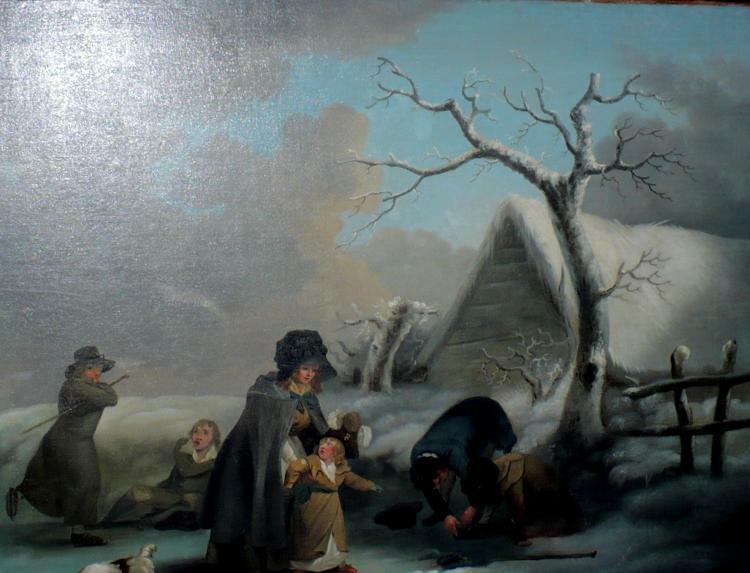 Portrait of a lady

17th century portrait of a lady with Pearl necklace

Pair of Victorian man and woman portraits in original frames